Pre wedding photo shoot is a doubting task, especially for overseas shoot.Country side of Perth consist of of unique Natuaral reserve and beautiful building.

but the itinerary was so nice. but you need toP stay at this resort in-order to have a pre-wedding photo shoot. 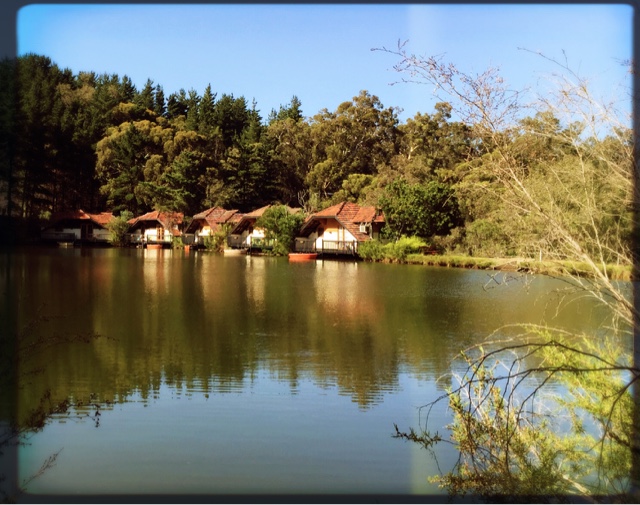 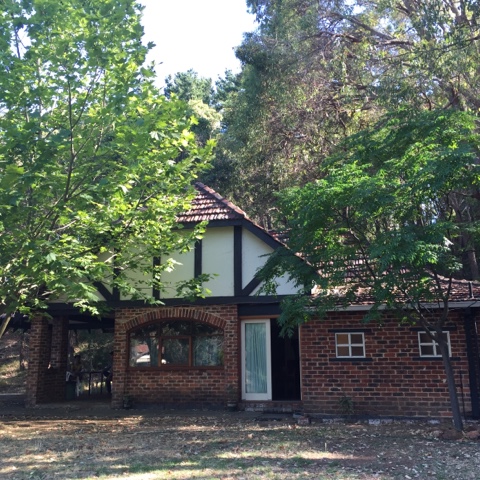 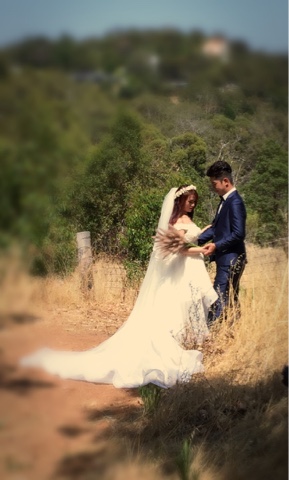 Elixabethan Village are very near to Lake Side Coutry Resort , which only 15 minute away. you able to allocate authentic France architecture building here, which to enrich your album design. 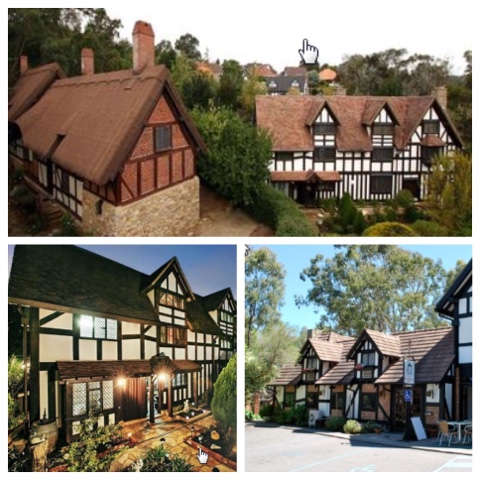 All the English style building which is walking distance, and all in just in the heart circle of Perth Center. 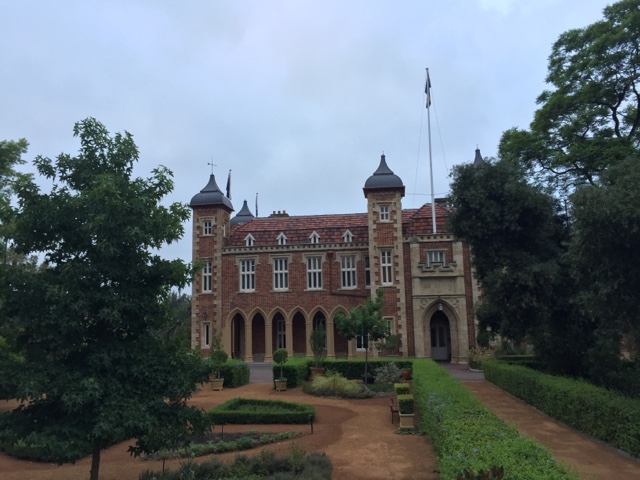 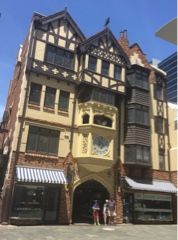 London Court is a three- and four-level open-roofed shopping arcade located in the central business district in Perth,The distinctive mock-Tudor/Elizabethan façade and architectural features includes ornate entrances with large wrought-iron gates at each end. the architecture will be suitable for photo taking. 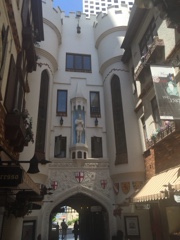 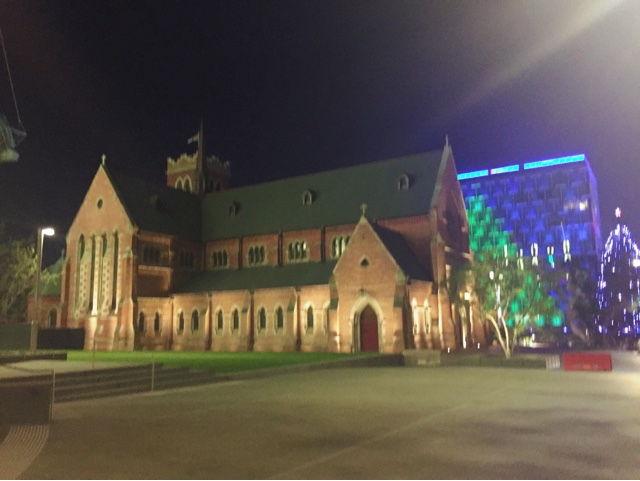 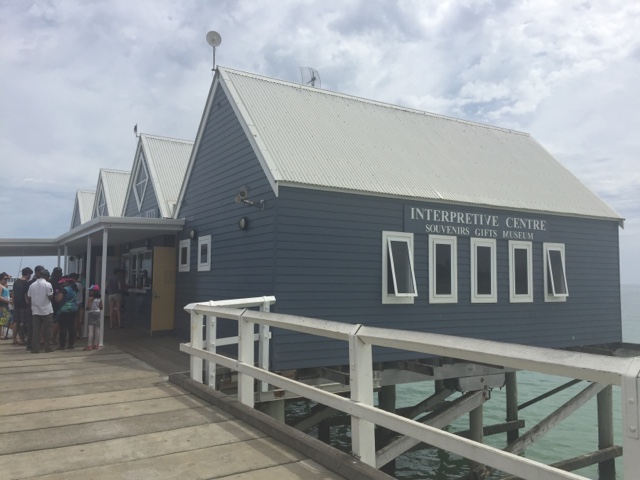 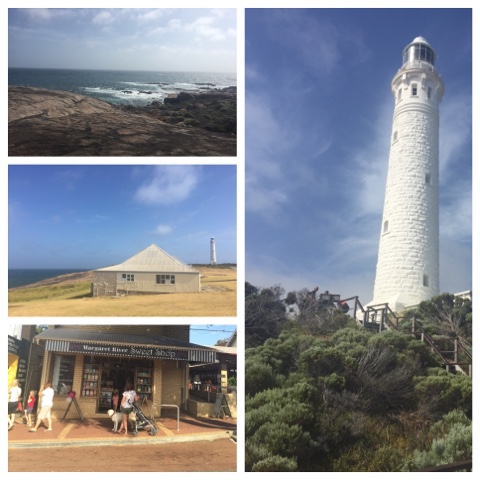 5) Pinnacle Desert –Pinnacles is one of Australia’s most unique and fascinating natural landscapes. Formed over millions of years, thousands of tall limestone spires rise eerily out of the yellow desert sands of Nambung National Park, just outside the coastal town of Cervantes. 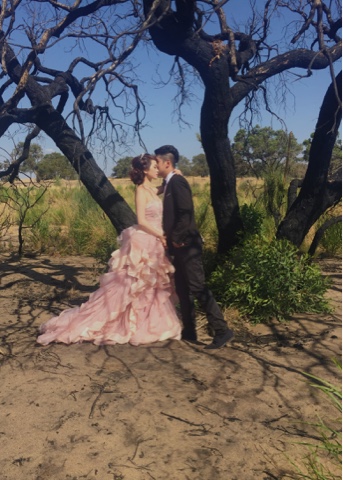 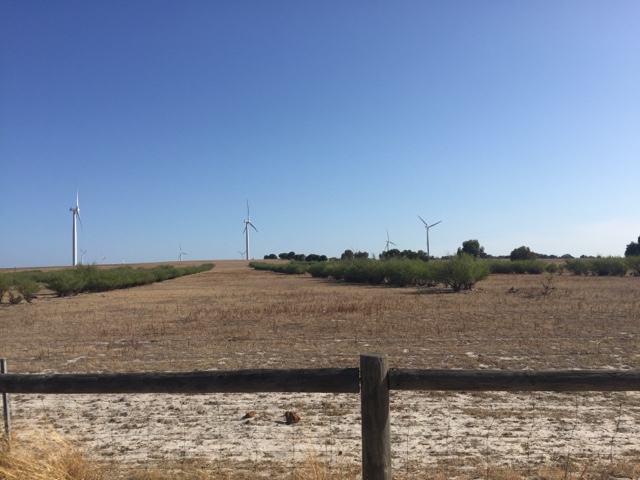 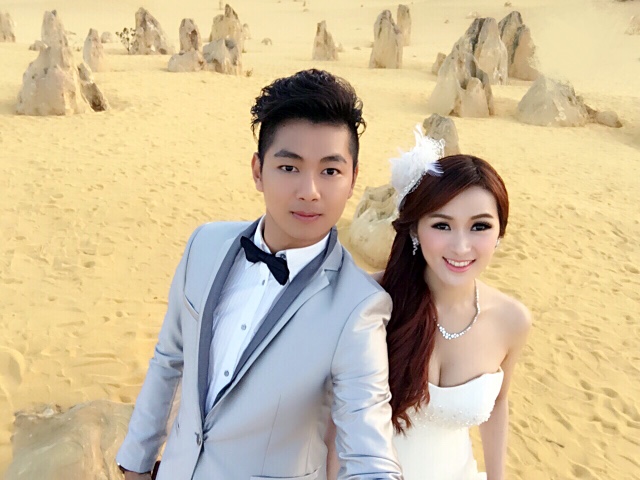